About Ezzar by Motion Blue Jakarta

Ezzar (1988) is a talented vocalist from Indonesia with a melodious voice. He released his first single titled Nyanyian Tidur (Sleeping song) in 2017. In 2018, he formed a music group duo called Ezzar Music with Randa (guitar) and released his second single titled “Semoga Searah” ( Hopefully Heading to The same Direction). For his special performance at Motion Blue Jakarta Ezzar (vocal) will be joined by Randa (guitar), Bimo (bass), Agung DP Simanjuntak (keyboard), and Zaid Aslami (drum).

Be the first to add review

Be the first to join this event 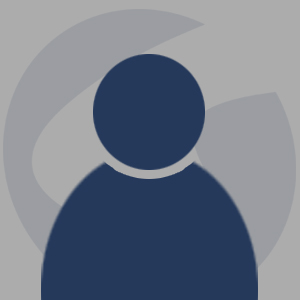 More from this publisher :

Grow your marketing and be happy with your online business

For faster login or register use your social account.